On this page you will find a selection of my work for Lebanese armed forces and about military events in Lebanese.

Please feel free to download some PDF copies of my published work for non-commercial purposes.

“The Super Tucano was acquired to effectively replace the Hawker Hunters that were ultimately retired in 2014 due to a lack of spare parts for the ejection seats. Although it lacks the Hunter’s speed, the A-29 is a far more potent prospect on many levels.” 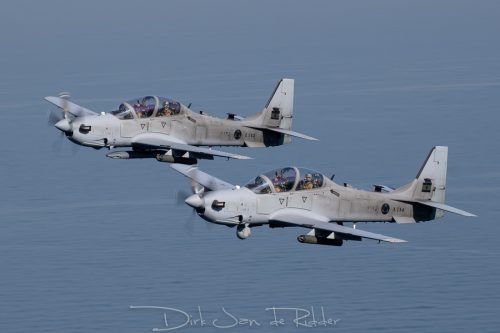 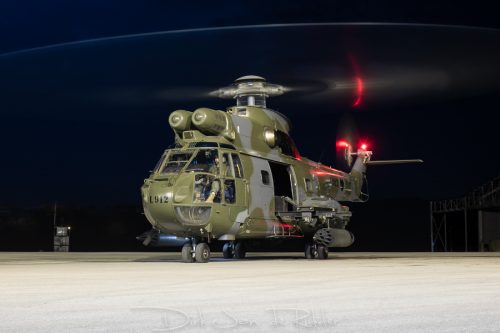 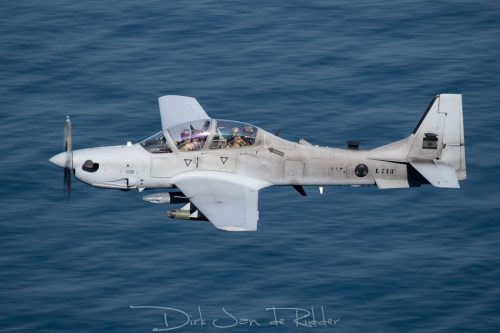 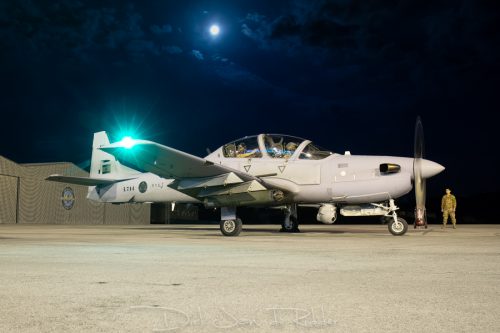 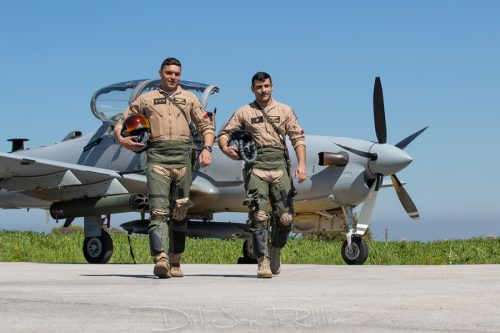 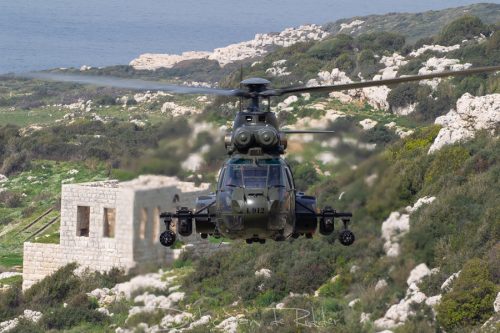 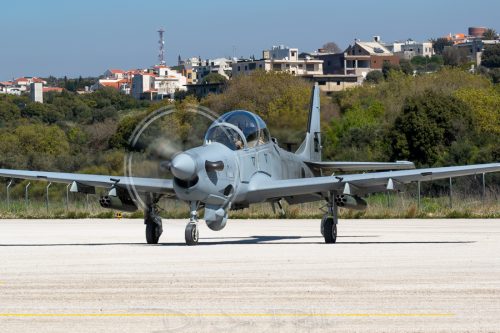 “The Lebanese Air Force played a decisive role, with its Combat Caravans and Puma helicopters attacking terrorists in fortified positions. With the support of the Syrian Army from the other side of the border in August 2017, the Lebanese government regained full control of the Lebanese territory, hopefully marking the start of a long period of peace and stability in the country and region.”