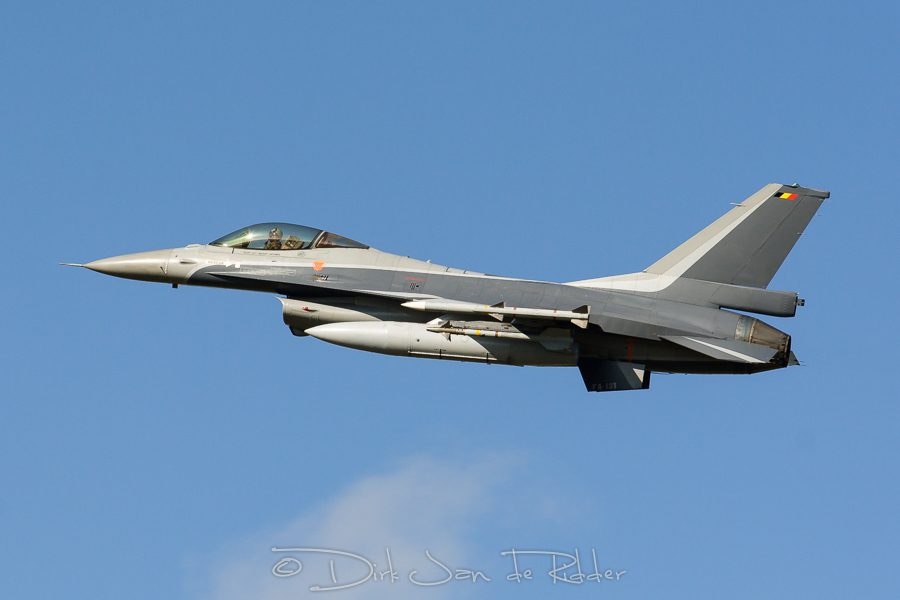 In the first agreement of its kind in Europe, Belgium, Luxembourg and the Netherlands in March of 2015 agreed to establish a joint quick reaction alert (QRA). While Luxembourg’s air space was already guarded by Belgian F-16s, the agreement means that Dutch F-16s (and later F-35s) will be protecting Belgian and Luxembourgish air space in addition to its own for six months each year, while Belgium will add Dutch airspace to its area of responsibility for the other six months. It is expected to take effect during late 2016.

However nice the agreement may be presented by the countries involved, the agreement is more a necessity than a way to save money, work more efficiently or improve relations between both militaries.

The Netherlands has long held off joint air space surveillance, but the country’s decision to buy 37 (instead of the planned 85) F-35 Lighting IIs hardly left them any other choice. Out of these 37 aircraft, five will remain based in the United States for training and four will be available for missions abroad, leaving just 28 aircraft in the Netherlands for maintenance requirements, QRA and training.

In anticipation of the F-35, the Royal Netherlands Air Force calculated that it would need 24 pilots simply to maintain a permanent QRA (including training, days off, etcetera). Only 20 pilots are needed in the Netherlands when the QRA role is alternated with the Belgians. 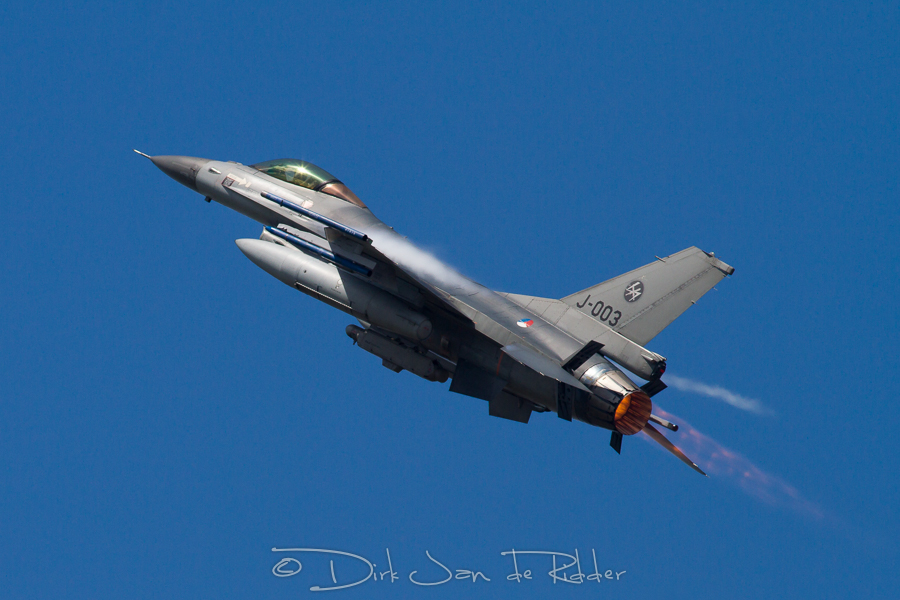 Dutch F-35s will be flown by 37 pilots, eight of which are presumed to be unavailable at any time, so this will make nine (instead of five) pilots available for missions abroad. Without these four additional pilots, the Royal Netherlands Air Force would not even be able to continuously support a long-term combat operation abroad, as was admitted by the ministry of defence.

Belgium is currently in the process of looking for a replacement to its F-16s. Should the Belgian Air Component decide to buy a similar amount of F-35s, maintenance would cost them around half the operational budget for the entire Belgian Armed Forces, not taking into account expected budget cuts. It will thus be interesting to see what happens.

The F-35 might be the most advanced fighter aircraft ever built, but purchasing it might not be the best choice if it necessitates an air force to choose between being able to defend its own air space or to support continuous combat operations abroad.