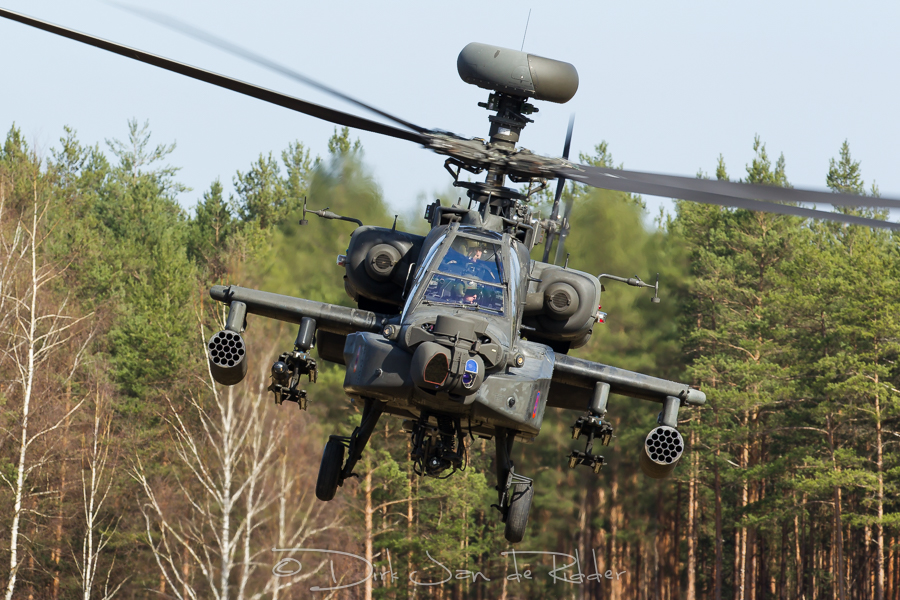 Eight US Army AH-64D Apache helicopters executed combined gunnery training with German Army Tiger attack helicopter at the Grafenwöhr Training Area in Germany for three weeks in March and April 2016. Brand new CH-47F Chinooks also participated in the exercise, a mere six months after they were first delivered to the US Army in Europe.

The Apaches, operated by the 1-3rd Aviation Regiment ‘Vipers’, 12th Combat Aviation Brigade of the US Army in Europe are normally based at nearby Ansbach and often conduct training flights at Grafenwöhr. For the duration of the exercise they operated from a Forward Arming And Refuelling Point (FARP) inside the training area. 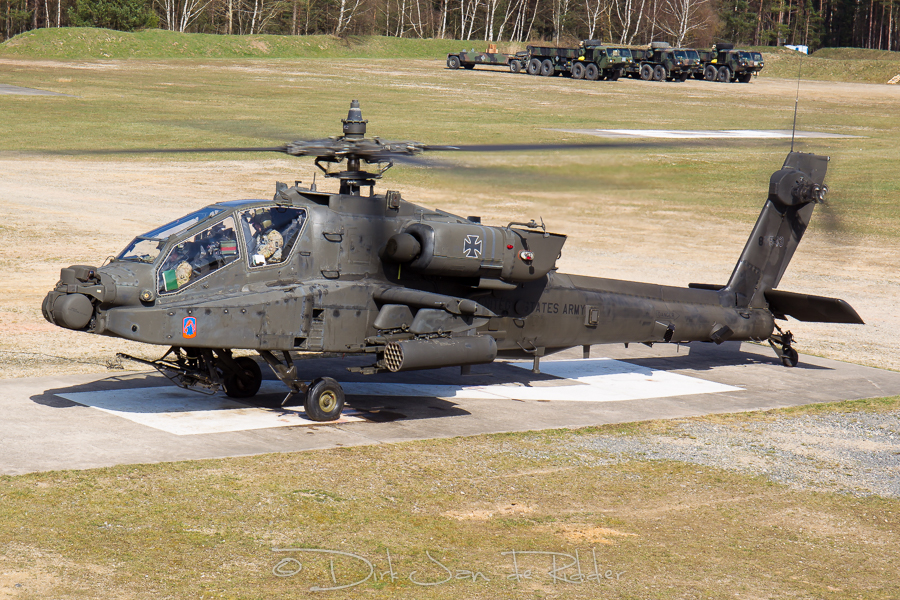 Among the main goals of the exercise, apart from training to operate out of a remote location, was to conduct joint operations with the Eurocopter Tiger helicopters of the German Army. Chief Warrant Officer four Kevin Clark, the regiment’s standardisation officer said “partnering with the German Tigers for our advanced table gunnery was a great opportunity to integrate a partner NATO member into our planning process and execute a live fire scenario together.”

During the exercise, Apaches attacked targets with their 30mm chain gun as well as with unguided rockets. One of the main differences between the Apache and the German Tiger is the absence of a chain gun on the latter. Unlike any other Eurocopter Tiger operator, the Germans therefore have to rely on 400-round under-wing external gun pods for strafing. They are also equipped with 70mm rockets, remote-guided HOT missiles and the long-range PARS 3 anti-tank missile. 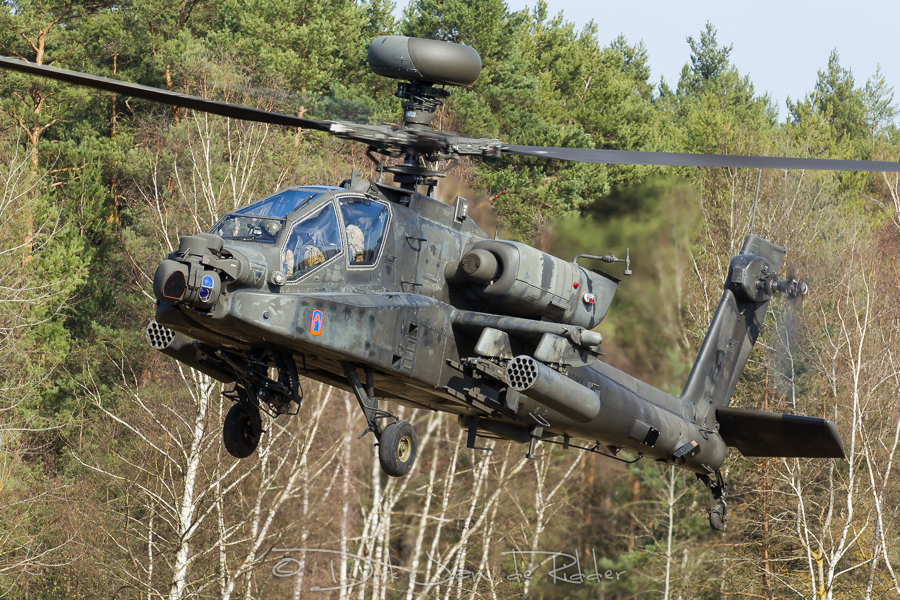 Among the Apaches deployed to Grafenwöhr were two examples with the Longbow fire control radar (FCR) on top of the rotor. In all weather conditions, the radar has the capability to automatically detect and track multiple targets on the ground, on water and in the air. It prioritises them in order for the crew to take rapid decisions. Every Apache unit is only equipped with around three helicopters capable of using the Longbow fire control radar.

The day after the exercise finished, another eight Apaches from the 1-3rd Aviation Regiment arrived at the Hohenfels Training Area. Along with twelve Blackhawks shipped in from Fort Hood, Texas they will take part in exercise Sabre Junction 2016 that will see them work with 5,000 allied soldiers from 16 nations. Although the aviation component of the US Army in Europe is smaller than it has been since the start of the Cold War, it is more than clear that it is as committed to supporting operations on the European continent as ever. 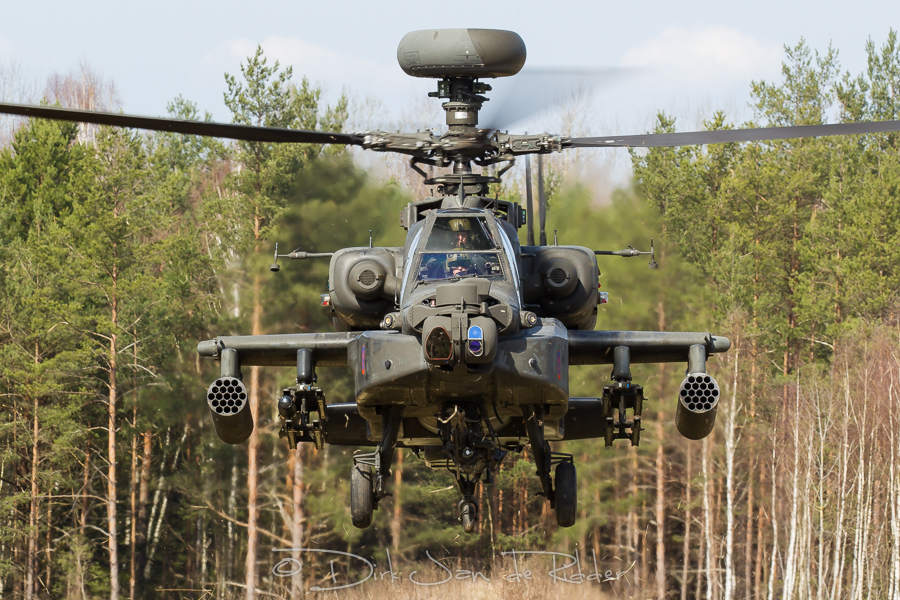