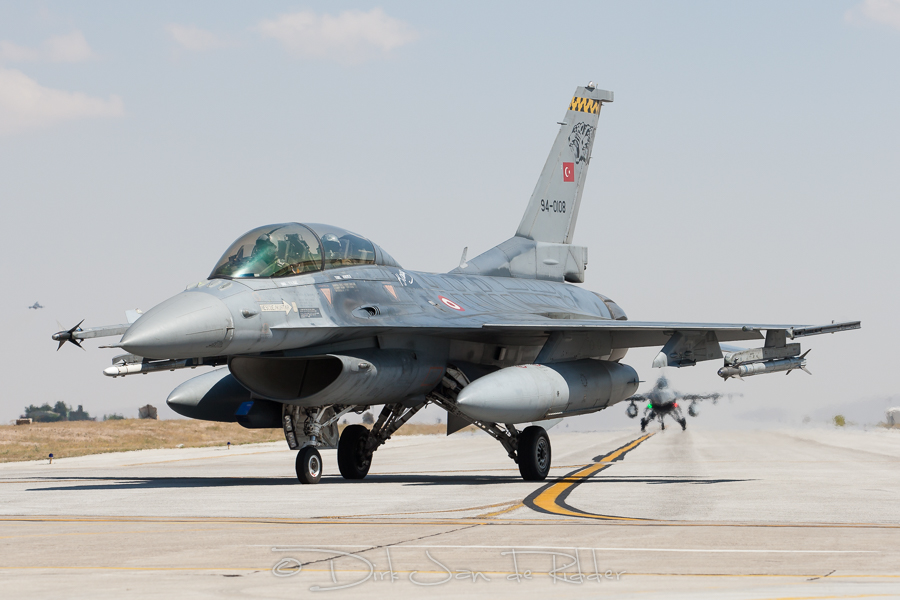 The second edition of Anatolian Eagle in 2013 saw the air forces of Saudi Arabia and the United Arab Emirates participate to this two-week exercise.

European air forces have participated to the exercise almost every year, but this year marked their first absence in a long time, possibly due to budget constraints and operational commitments. However, it is not just NATO partners taking part in this exercise. Organizers have been looking south and east from the start, with Israel, Jordan and Pakistan participating in recent years. This year, the United Arab Emirates Air Force returned with their F-16s while Saudi Arabia sent eight F-15 Eagles. 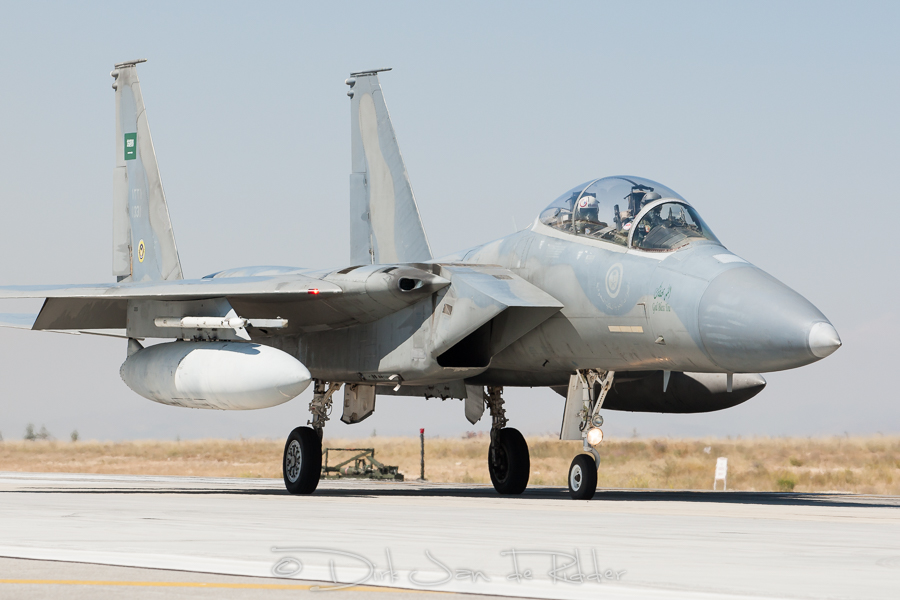 For undisclosed reasons the Royal Air Force of Oman F-16s and Saudi Tornados cancelled their participation. Due to these cancellations, the Turkish Air Force decided to increase its own participation by sending nearly 30 F-16s from five squadrons. These comprised no less than twelve brand new F-16s Block 50 from 141 Filo based at Akinci, as well as older block versions from 151, 152, 191 and 192 Filo. Apart from the F-16s, some twelve F-4 Phantoms from 111 Filo and the Konya-based 132 Filo also participated.

Most flying days saw all aircraft fly a sortie in the morning and another one in the afternoon. All visiting units formed Blue Air, whose aim it was to attack tactical and strategical targets in realistic war scenarios, while avoiding surface-to-air missiles and eliminating aircraft from Red Air.

Flight data were transferred live via ACMI (Air Combat Maneuvering Instrumentation) to a command and control center (CCC), just as missile shots from SAM systems, AWACS aircraft and land-based radars. A NATO E-3 Sentry AWACS aircraft strictly flew in support of the blue forces, while red air was guided only by ground-based radar stations. Extensive pre-flight and post-flight briefings were carried out in the command and control center’s briefing hall with a capacity of 450 people, but the Blue and Red forces are strictly separated. 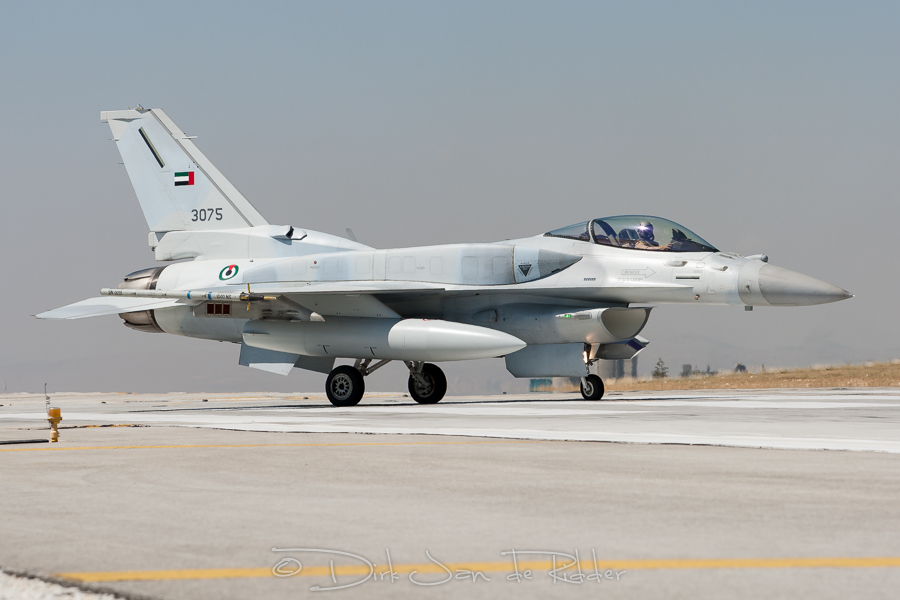 As usual at Anatolian Eagle, Red Air was provided by Konya-based 132 Filo, flying the F-4 and F-16. This squadron has a history of being a training squadron using the F-5, but 132 Filo has transformed into a weapons tactics and adversary training unit flying the F-4 and F-16 with some similarity to the United States Air Force aggressor squadrons at Nellis AFB, the homebase of Red Flag. In fact, when the unit received its F-16s in 2007 one of their first outings was a trip to Red Flag Alaska to train with and against their American counterparts.

Turkey’s central location makes it ideal for Arabian, Asian and European air forces to come together. There is plenty of airspace with very few restrictions, the weather is perfect and base facilities are nothing short of impressive. There is no doubt that Konya will grow out to become the place where (middle) east and west meet to build relations and fight hard.