Wargames over the Aegean – Iniochos 2018 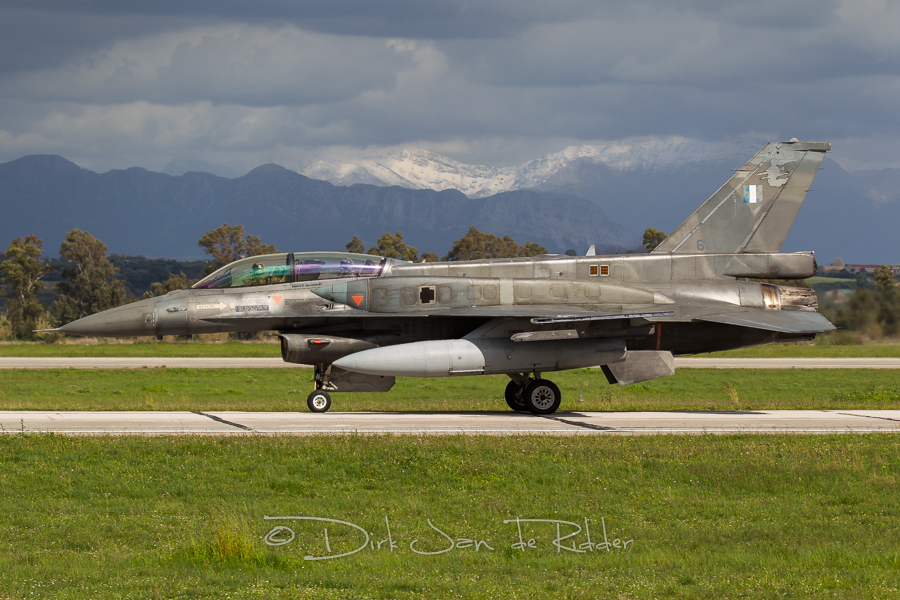 Increasing tensions between Greece and Turkey formed the backdrop to the 2018 edition of the Hellenic Air Force’s annual Iniochos exercise at Andravida airbase. With 86 fighter jets from six air forces, the exercise, which has only included an international presence since 2015, was the biggest yet in terms of flying sorties. 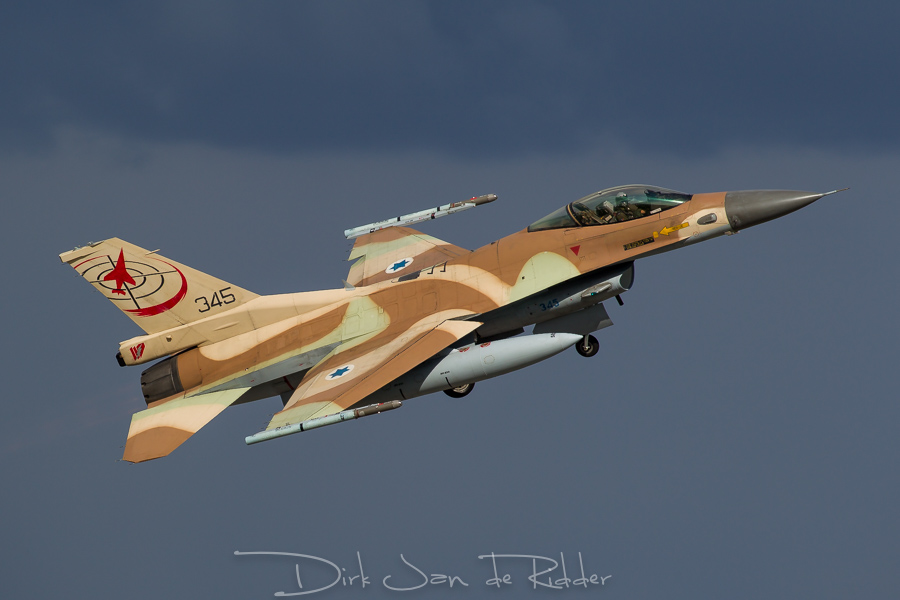 A total of 38 fighter jets from 10 Hellenic Air Force squadrons, comprising 33 F-16 Fighting Falcons and 5 Mirage 2000s, deployed to Andravida airbase. Another four F-4 Phantom IIs from the Andravida-based 338 Mira also took part in the daily flying sorties. Other Greek assets participating in some of the flying missions but operating from their homebase included F-16s Block 52+ from 335 Mira at Araxos, an Embraer 145 AEW&C from Elefsis and Hellenic Army AH-64s and NH90s operating as aggressor helicopters. A Pegasus II unmanned aerial vehicle performed battle damage assessment from Larissa. 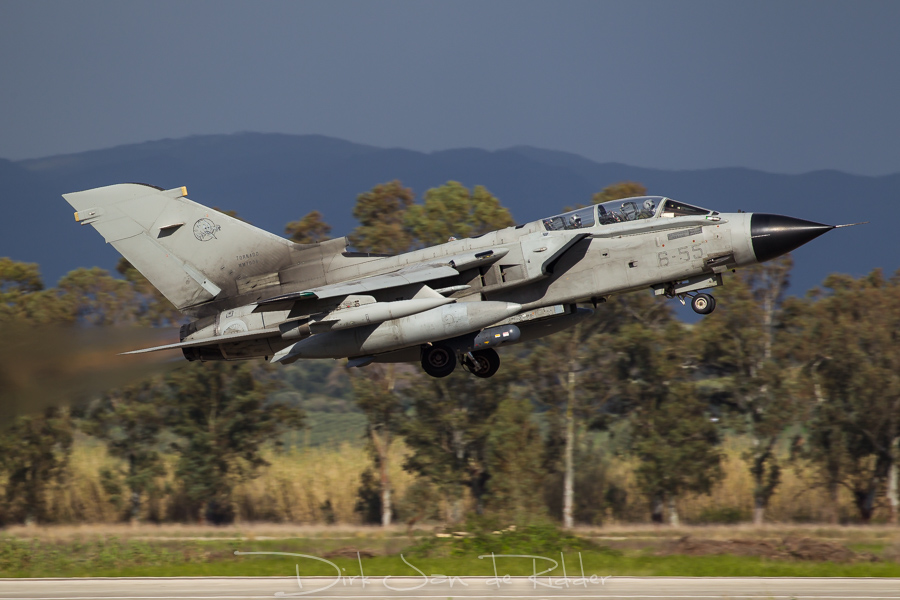 Representing the United States, the 492nd Fighter Squadron brought an astonishing 13 Strike Eagles to Greece, while most other countries deployed around six fighter jets. Israeli Air Force participation was only confirmed a couple of weeks before the exercise began, so its F-16s only participated during the second week. Two days before the end of the exercise, a formation of F-15Is operating from their Israeli homebase, carried out a long-range deep strike mission supported by a pair of KC-707 tankers. 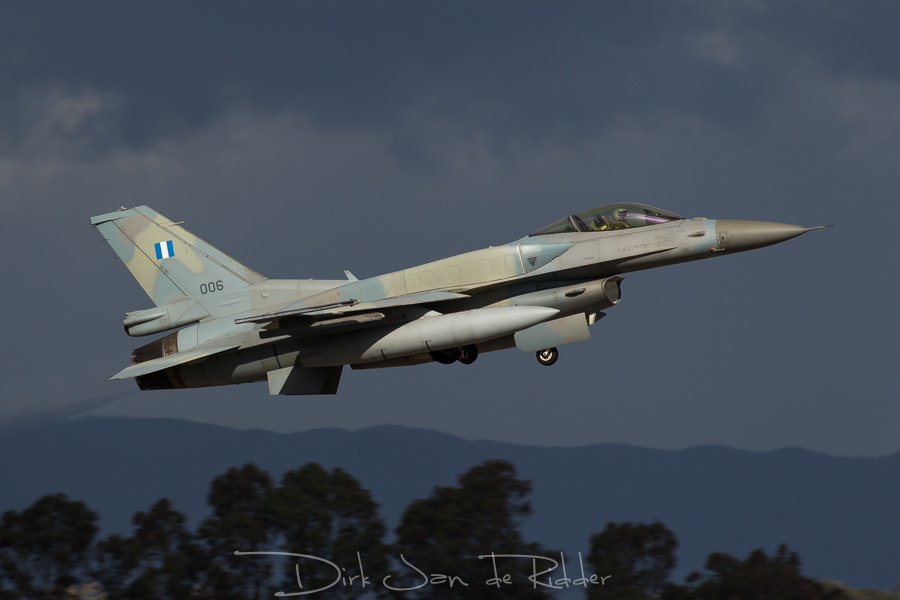 For the first time, foreign squadrons with an air-to-air combat capability were given the chance to join the Greek red forces. Their objective was to defend their area of responsibility in cooperation with ground forces and naval assets. New tactics developed in 2017 to counter threats in the Aegean and Mediterranean, were implemented during Iniochos 2018. 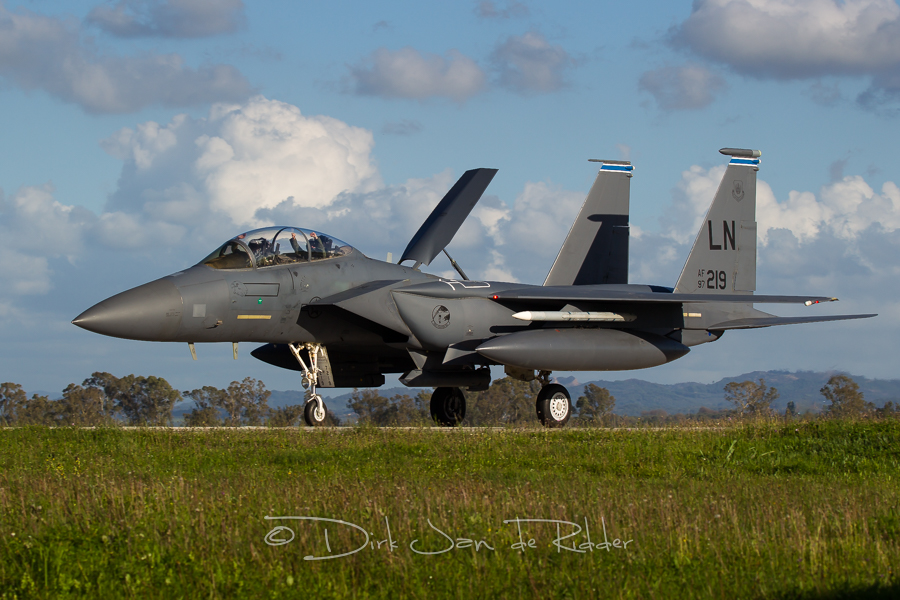 A NATO E-3A Sentry and an Israeli Air Force G550 Nachshon signals intelligence aircraft operated alongside the Hellenic Air Force Embraer 145 AEW&C during some of the missions. A Royal Air Force Voyager KC2 was deployed to Athens airport for two days to provide air-to-air refueling, while an Italian Air Force KC-767 tanker joined in the exercise operating from Pratica di Mare for a single day. Missions were typically flown during the morning, afternoon and at night, but the Israeli and United Arab forces never seemed to fly during the same mission, likely because of their relatively nonexistent relationship. 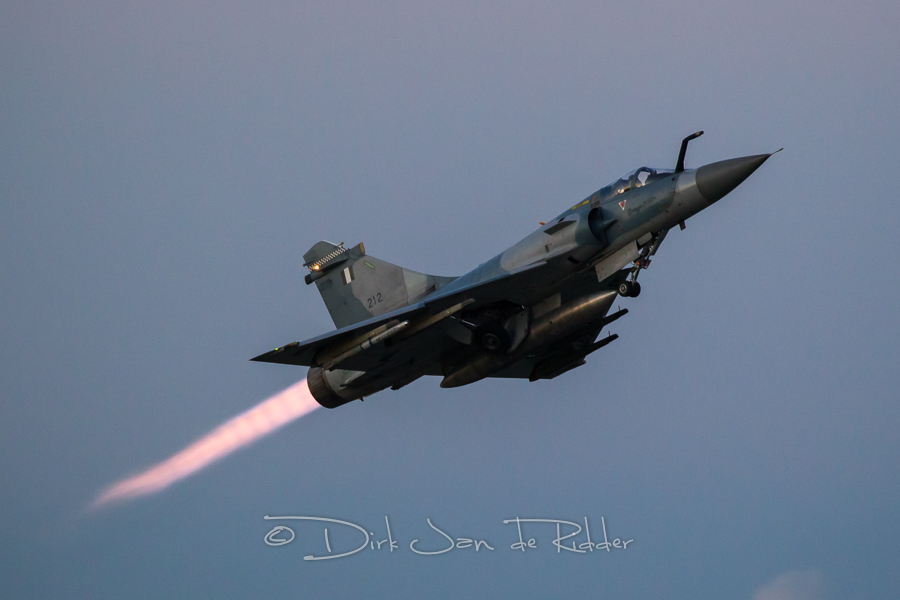 It is the Hellenic Air Force’s goal to turn Iniochos into the most competitive exercise in Europe. Egypt and Jordan have already expressed interest in participation in the exercise in the near future and while relations between NATO and Erdoğan’s Turkey are at a crossroads, countries that would normally go to Turkey for Anatolian Eagle, might opt for Iniochos in the next few years.