Between 4 and 15 November 2013, the seventh edition of Cruzex (Cruzeiro do Sul Exercise) took place over the northwest of Brazil. All combat aircraft, helicopters and transport aircraft were based at Natal, with the tankers and ISR aircraft operating out of Recife.

Approximately a hundred aircraft from eight countries in North and South America took part in the exercise. Air forces on the latter continent still operate a large variety of counter-insurgency aircraft like the A-29 Super Tucano, A-37 Dragonfly and IA-58 Pucará, making CRUZEX the only exercise in the world to see these aircraft -or even these air forces- fly together.

Below is a photographic review of some of the participants.

The A-1 AMX is the Brazilian Air Force’s main counter-insurgency aircraft.

The Venezuelan Air Force deployed five F-16s, giving its pilots a rare chance to train against F-16s of their archrival the United States.

The Brazilian Air Force’s F-5 Tigers were the most numerous aircraft present at Natal. 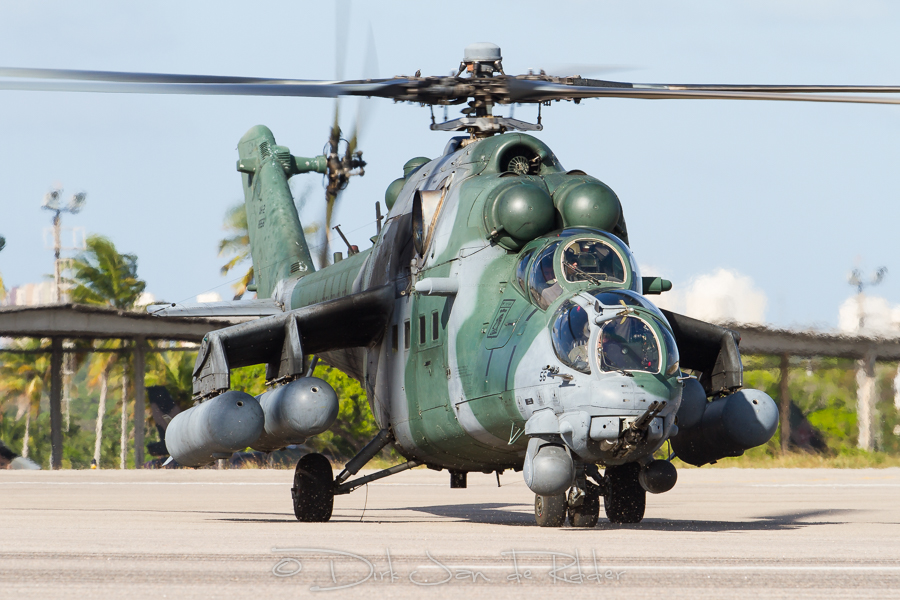 US participation comprised six F-16s from the District of Colombia Air National Guard. 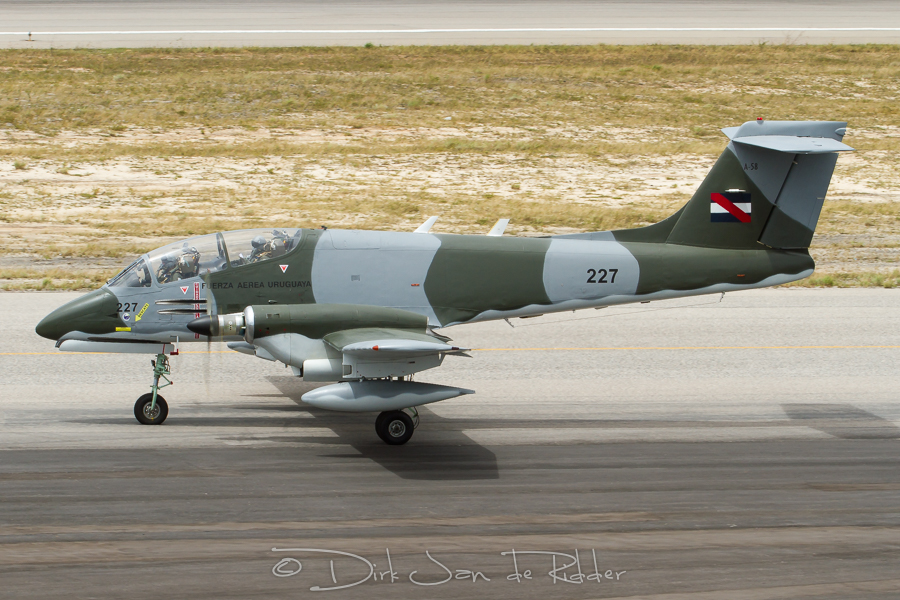 Tnree IA-58 Pucarás -an aircraft type only flown in South America- from the Uruguayan Air Force joined the exercise. 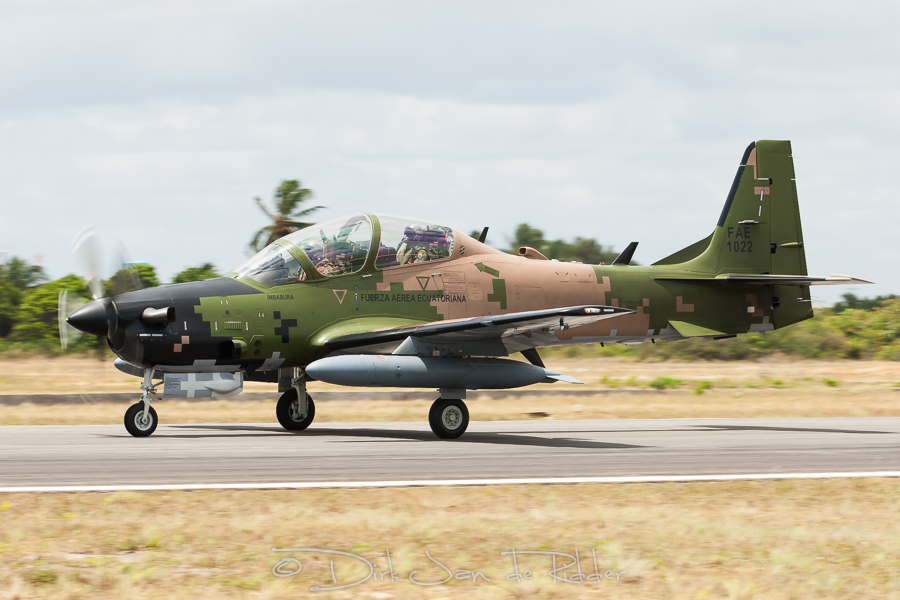 UME to the rescue
Old-timers with new skills